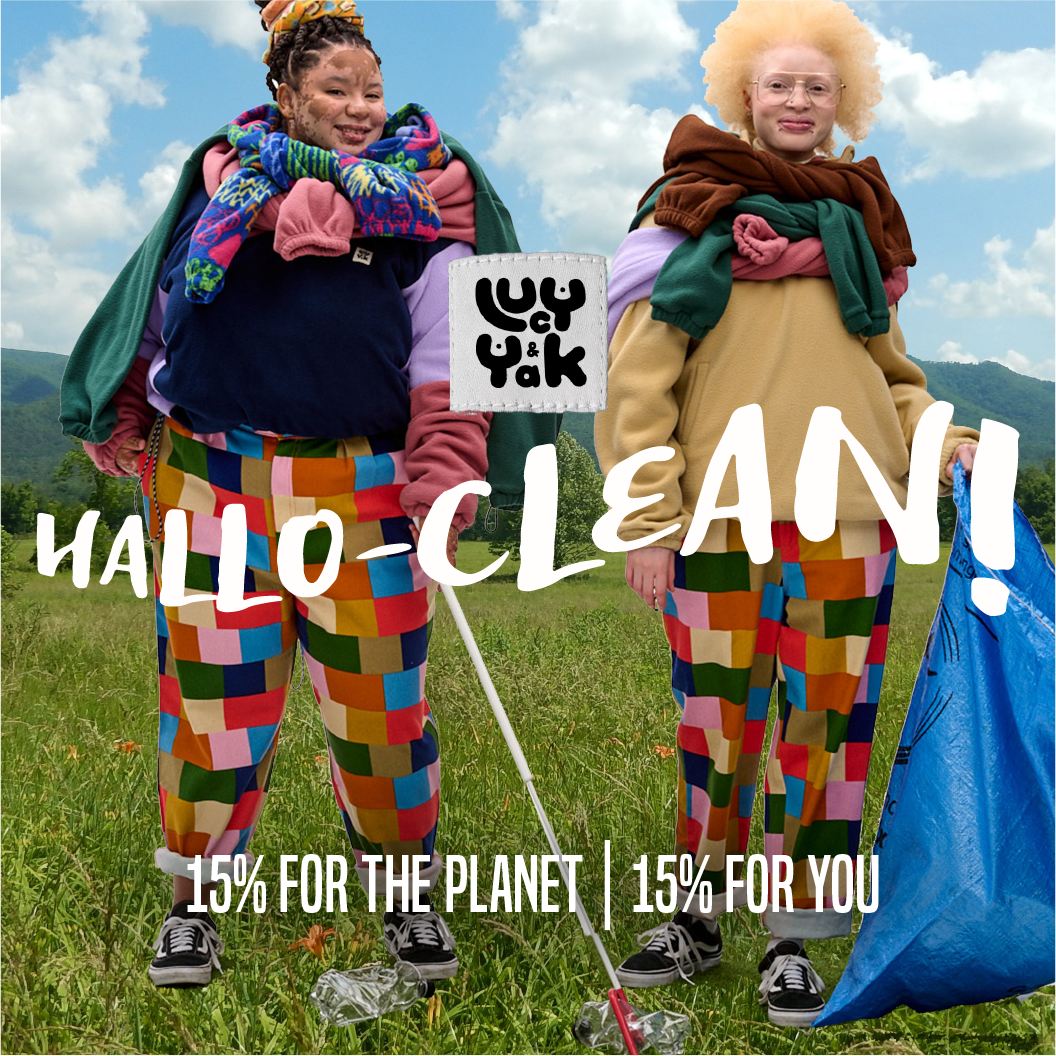 The scariest thing about Halloween isn’t the horror films or the ghost stories– it’s the waste! It gave us a real fright at Yak HQ, so we wanted to do something different this year - we’re calling it Hallo-Clean (excuse the pun!)

Let’s creep it real for a second:

An estimated 2,000 terrifying tonnes of plastic waste – equivalent to 83m bottles, is generated from throwaway Halloween clothing*. Millions of poor quality, fast fashion costumes are mass-produced every year. Many often don’t last more than a day before falling apart! We’re saying no to single use costumes and helping clean up this ghoulish garbage, for a Halloween that’s scary for us, but not our planet!

Right up until midnight on the 31st, whenever you order your Yaks online, we’ll make a 15% donation of the profits to our chosen planet-cleaning organisation Planet Patrol. The power of bringing people together to help clean-up communities, rivers, streets and beaches across the globe is a great step towards lasting positive change.

Not only that, but as our way of saying thank you, you’ll also get a little 15% good deed discount as well. Something for the planet and a little something for you.

Your 15% Donation & 15% Discount will automatically be applied at checkout! 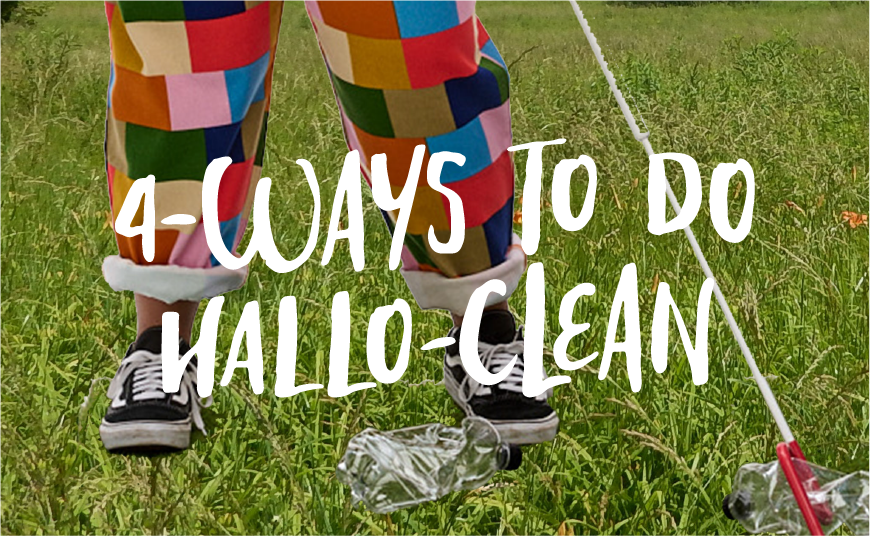 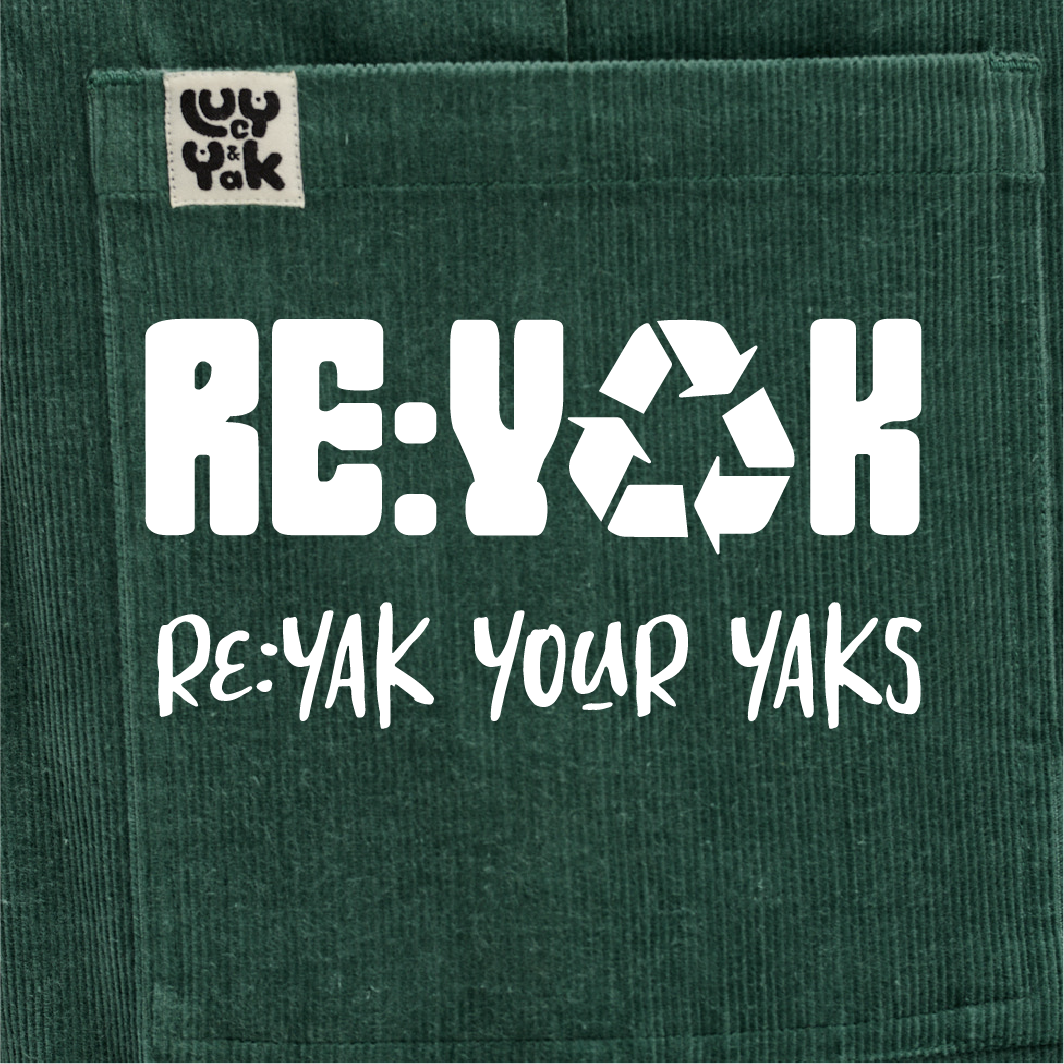 Forget single-use fancy dress - ensure there’s nothing to cleanup to start with! Repurpose your Yaks into costumes that are both creepy AND conscious. Go for a Ghostbusters get up with one of our boilersuits, or skeleton it up in our black dungas - then whip it back out for work the next day! 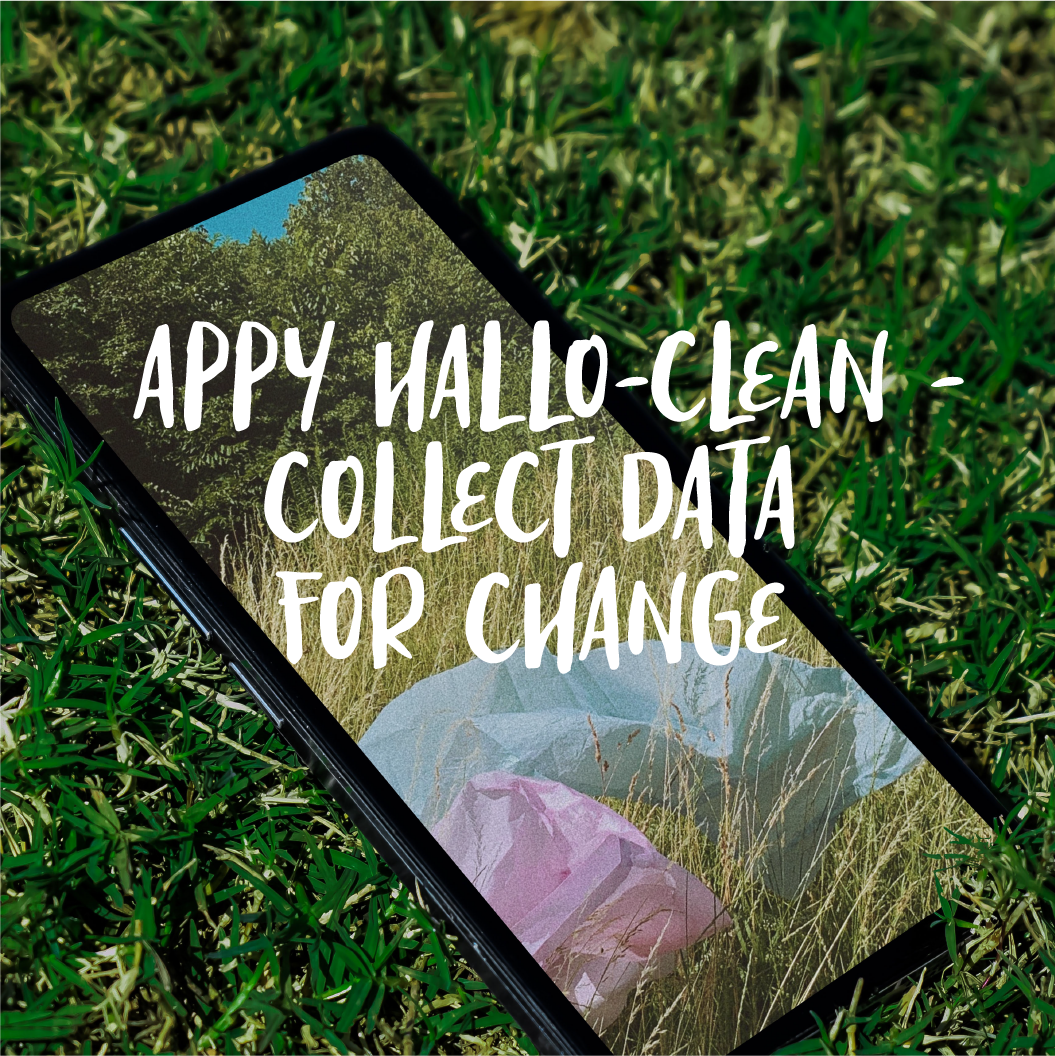 Join a global movement to keep parks, beaches, waterways and the ocean, trash free - then use an app to record each item of trash you collect. Litter picking doesn’t have to be drab - combine activities like hiking, paddle boarding, yoga, running and surfing with litter picking and data collection to identify global pollution trends - bringing people together for continued positive change. 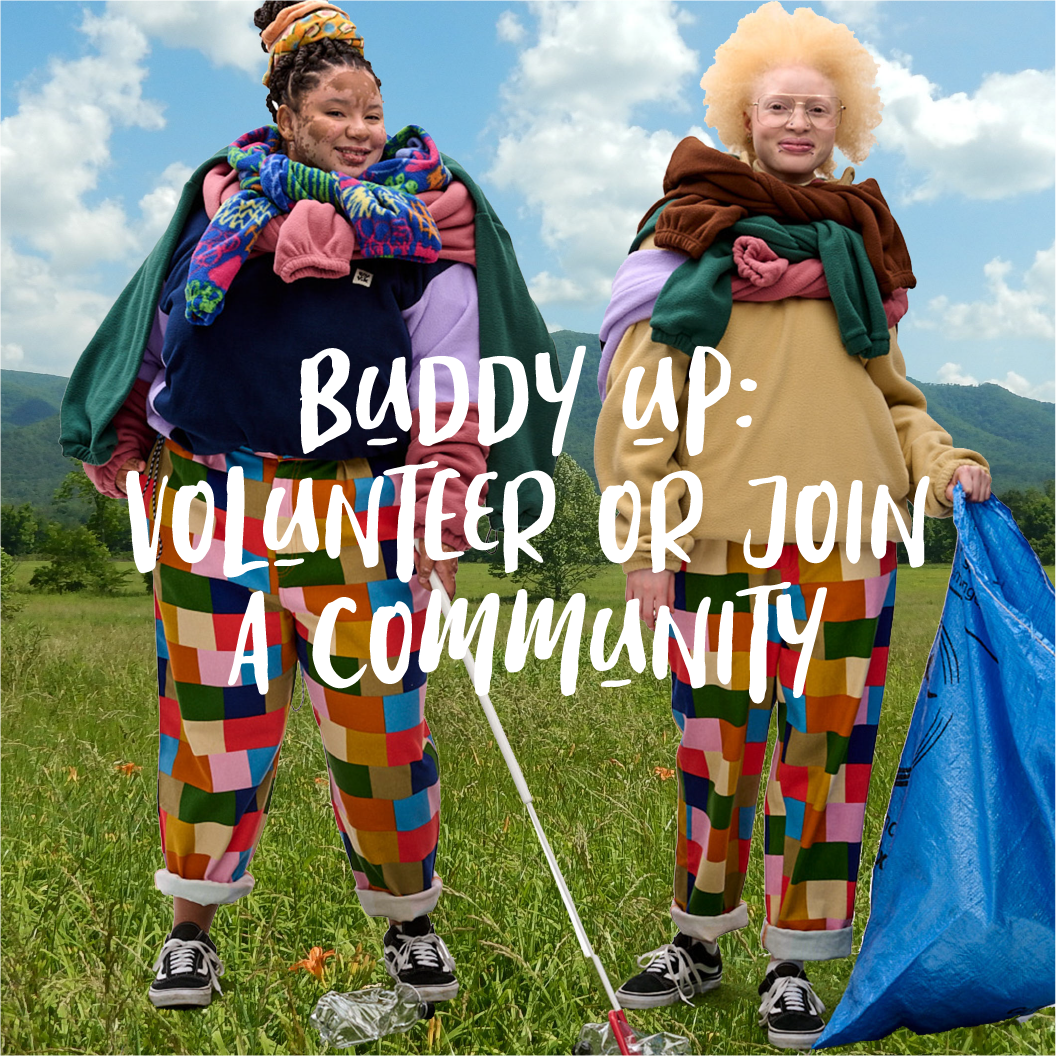 3. BUDDY UP: VOLUNTEER OR JOIN A COMMUNITY

There’s loads of awesome ways to help clean up your local area, meet new people (and have some fun while you’re at it). Here’s a few links to get the ball rolling: 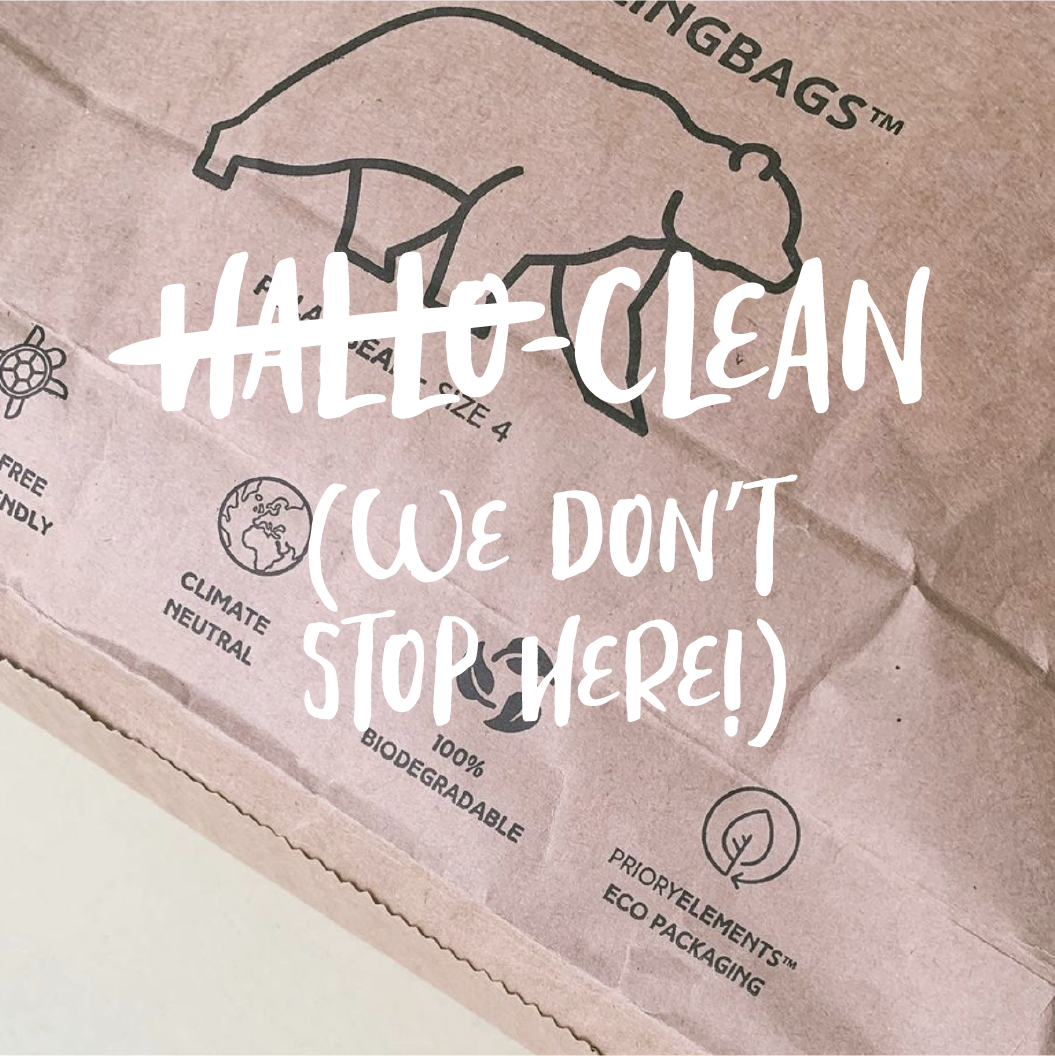 At Lucy & Yak we’re always conscious of our environmental impact and work towards lasting positive change.

♻️ All our mailing bags are recycled and biodegradable

🌱 Our fabrics are all organic, recycled, biodegradable or made from natural wood fibres

🥜 Even our buttons are made from corozo nuts - Yes we take it seriously!

☀️ We use solar powered factories to make our dungas

🌳 We plant trees towards off-setting our footprint

But like most, we’re not perfect and we still have room to move forward - we’re excited to keep growing, because progress isn’t just for Halloween!

We welcome feedback, if you have any feedback please email positivechange@lucyandyak.com